Twitter is a remarkable, free communications tool that can connect you with interesting people, events and information. Twitter is available online at twitter.com, or as a free app that can be installed on practically any mobile phone. Millions of people all over the world consider Twitter to be as important to their daily communications routine as checking their email, sending text messages or catching up with friends on Facebook.

At its heart, Twitter lets you do three things:

Twitter In 30 Minutes explains how to get started with Twitter, using step-by-step instructions and lots of screenshots. Not only does the guide walk you through registration, it also shows you how to follow interesting people, find useful information, and get comfortable writing tweets! The guide is available as paperback or PDF, or it can be downloaded for the Kindle, iPad, or Nook. Purchasing options are listed here. 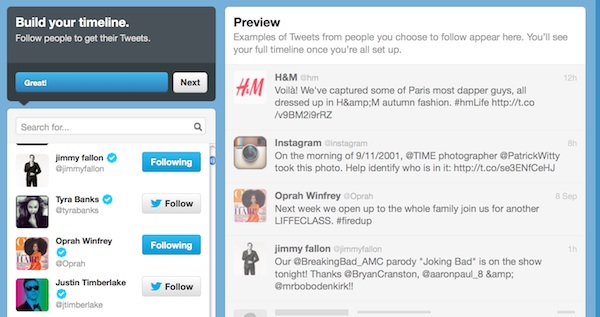